A rosacea natural remedy has to have anti-inflammatory properties in order to be effective. It also have to have moisturizing properties to provide much needed nourishment to the skin.

Rosacea is usually treated with antibiotics and topical creams in order to subside the inflammation. Home remedy for rosacea is not a cure, the same way prescribed treatments are not.They are, however, effective in controlling the condition and providing relief to those affected by it.

Rosacea is a chronic skin condition that mostly affects fair skinned people, mainly women. Rosacea also affects men but it is three times most common in women. The condition begins as mild rosacea with redness on the central part of the face and across the cheeks, nose and forehead but can also affect the neck chest ears and the scalp. In the beginning, pimples and bumps may appear. As rosacea progresses other symptoms can develop such as semi permanent redness, red gritty eyes, burning and stinging sensations and also a red nose.

Though rosacea causes remain largely unexplained, both genetic and environmental factors are known to play a role in its development. 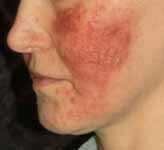 How can rosacea herbal remedies help?

Rosacea is treatable through rosacea herbal remedies. There are a lot of interest from rosacea suffers in treating their rosacea with natural or herbal therapies and remedies. Many people have been skeptical about the use of antibiotics and gels reason been that these kind of medicines are not a hundred percent efficient in curing.

The most common and frequent used herbal compounds include licorice, feverfew, green tea, oatmeal, chamomile, tea tree oils and camphor oil. All these herbal medicines are used because they are found to have antiflammatory properties. These herbs have proven effects; many of them have potential benefits. Herbal ingredients are advisable and that is why recent dermatologists are advising rosacea patients to use. 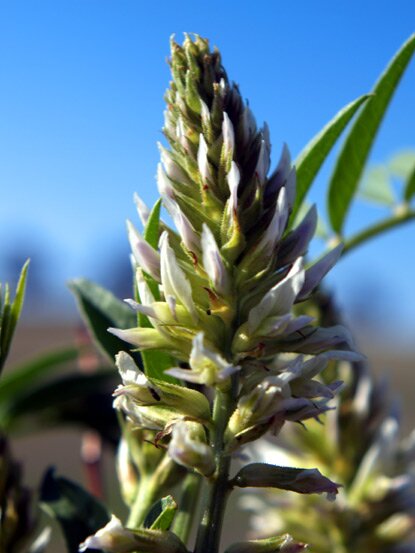 Licorice is one rosacea natural remedy that has gained popularity recently.

It has an element that improves dermatitis.

It contains glycyrrhizin gel in it which is reported to significantly decrease scores for erythema and itching over the two week treatment period.

Licorice is has a substance called licochalcone on exhibited potent antiflammatory action on abroad range of skin cells involved in skin inflammation. 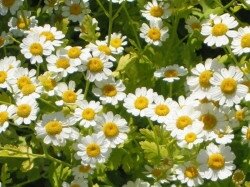 Feverfew is another rosacea natural remedy with primary active components of parthenolide inhibits serotonin release from platelets. Feverfew contains 5-lipoxygenase, which results in a reduction in human blood platelet aggregation.

A daily moisturizer made from this plant has been used to improve mild acne by inhibiting the release of antiflammatory markers from activated lymphocytes reducing chemotaxis. 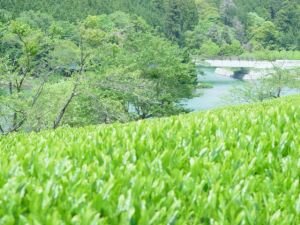 Green tea oils contain ant carcinogenic properties and antiflammatory and antidioxidant capabilities. When used as rosacea natural remedy, these properties are especially useful for patients with rosacea as inherent sun sensitivity is a hallmark of the disease. Green tea oils have a photo protective property which much lessens reactivity to ultraviolet light, thereby reducing the signs and symptoms of rosacea.Other extracts of green tea oils have bee shown to reduce the disruption of the skin barrier often seen in patients with rosacea. 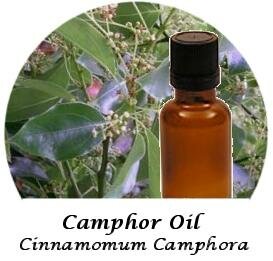 Camphor oil is another herbal treatment for rosacea. Camphor oil has been evaluated for its efficacy in treating the demodicoses that are frequently co morbid with rosacea.In a study this oils marked a reduction in the infestation density were noted following application of diluted camphor oil at concentrations of about twenty to twenty five percentage. Caution is however warranted with the use of camphor oils. It can be skin irritant to some individuals and hence a test should be taken first before using it for treatment. Tree tea oils are also a good herbal remedy for rosacea patients. It is therefore advisable to visit your dermatologist for the best advice and the suitable prescriptions. 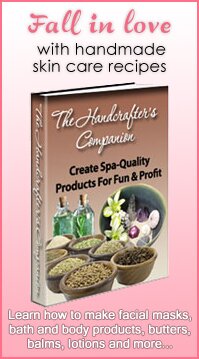